Subie Guys was started in 1998 by my dad and brother, Jerry and Zeb Grover. Their love for Subaru’s and the dependability they offered made them decide to specialize in Subarus only! 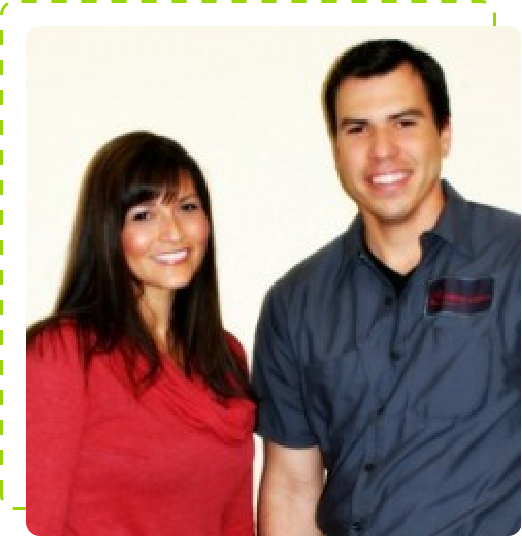 I remember being a teenager and taking my car to get an oil change. My dad would always say, “Just tell them to only do an oil change. Everything else-check with me first”! He had always hated the high-pressure sales and the fact that services were often recommended that weren’t needed.

Because of situations like that, Subie Guys was founded with the goal of working with our customers to educate them about their vehicle and how to maintain it. We don’t subscribe to the philosophy that everything needs to be done right now. Instead, we help you prioritize and plan for future maintenance.
In 2007, my dad passed the baton off to me, and Zeb and I tried to serve our customers using that same philosophy! In 2018 I became the sole owner of Subie Guys and together with an awesome team of Subaru enthusiasts we continue to serve the local Subaru community. 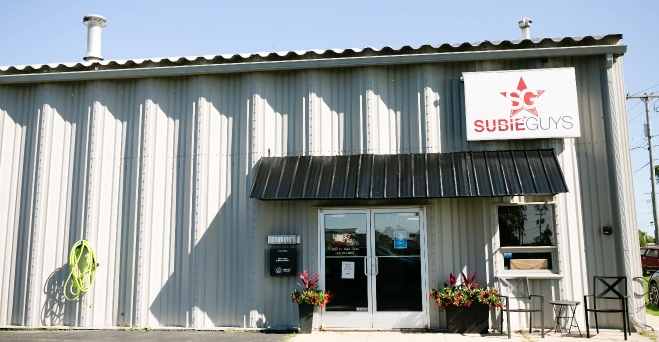 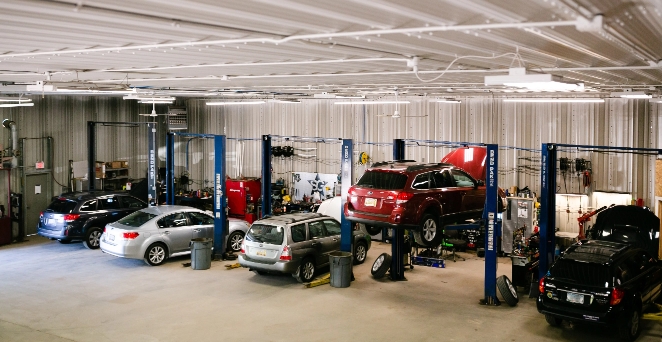 Customers may often fear that they will be taken advantage of by repair shops. We pride ourselves with being honest and NEVER recommend services that we feel aren’t needed. We now have the staff and ability to service some other makes including Honda, Toyota, and more! The same great service, with more to share!